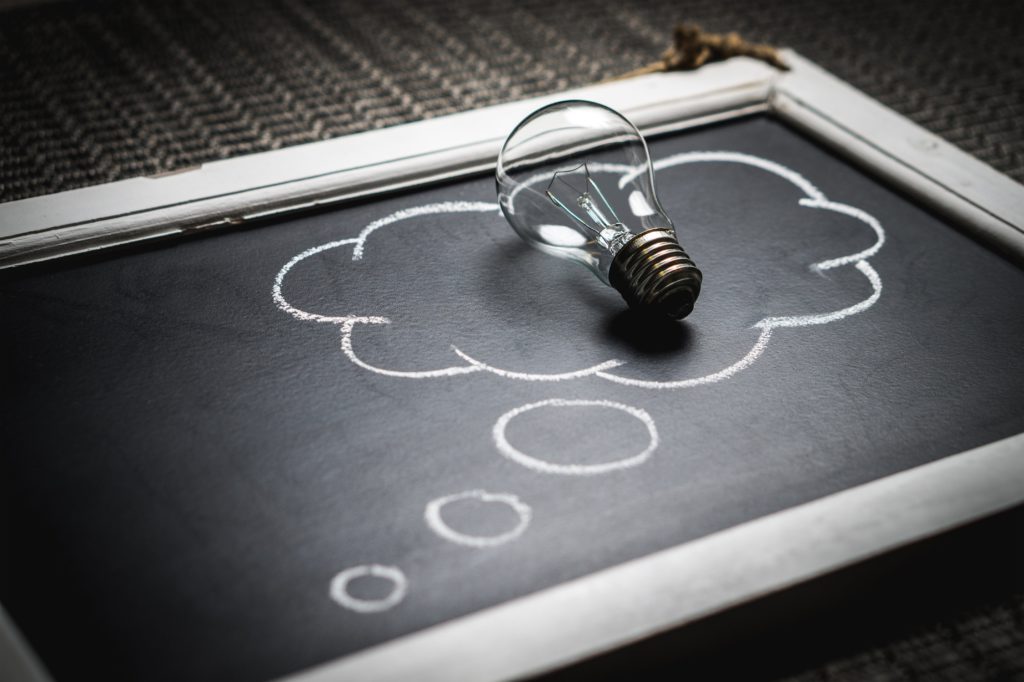 Paul, a senior member of the organization, has proven himself over the years as an accomplished manager, impactful innovator, and a consistently-aligned driver towards the company mission. Paul combines an optimal level of entrepreneurial spirit and agility with a pragmatic level of corporate discipline and structure. His long-term track record of building streamlined organizations, delivering innovative products, and nurturing lasting customer relationships certainly qualified him for a promotion when the time was right.

Paul’s boss eventually retired, and the head of the group, Belinda, decided to promote him to a more visible leadership role – Senior Vice President responsible for one of the company’s fast-growing divisions.

What’s next for Paul as the new SVP?

Now that Paul has earned the promotion, he is faced with all the new challenges of a higher position: new complexities, new learnings, faster pace, and greater expectations. Paul now plays a greater role in determining the company’s strategic direction, developing expanded product and services roadmaps, and optimizing the value chain in order to execute the strategy. In summary, Paul is responsible for driving business results.

While most company leaders spend months if not years preparing for the business challenges of a promotion, they often fail to take into consideration to interpersonal dynamics and communication challenges of a promotion. Organizationally, his peers are soon to be subordinated, his superiors are soon to be peers, and his new superior will be more demanding than ever. He is also now in charge of translating company strategy into operational excellence by achieving complete buy-in from his team.

Some of the key questions he now considers are: How does he assume his new role with poise and credibility? How does he adjust existing relationships and build new ones? How does he start mentoring the staff that used to be his peers? What changes (and how) should he introduce in the organization? What leadership development and learning should he sign-up for? And, ultimately, does he need the assistance of an executive coach?

The answers can be broken up and described as follows:

Align with the new boss:

Paul should immediately focus on aligning with his new boss in terms of expectations, priorities, and strategies. It starts by projecting confidence and openness when seeking mentorship from her. Paul should take pride in asking Belinda to be his mentor and establishing a two-way feedback mechanism with her in order to accelerate his development as an executive decision-maker. Moreover, developing a closer relationship with Belinda will be key to building trust and engaging Belinda as a vested party in his success, especially during the initial transition period.

Paul should seek their support, solicit feedback to demonstrate his willingness to improve, build new bridges, and expand existing relationships. Peer support is crucial in the first phase of the new role in order to quickly ramp up contextual knowledge, build frameworks for achieving success, and increase the potential for future collaboration.

Paul should focus on building a team-specific culture that facilitates positive team dynamics with his new team of staff and ex-peers. Paul has to re-assess the relationships he built with his peers over the years and positively re-position them within the new organizational structure. Additionally, Paul would ideally project positive competence, thrive to become a great communicator, show patience in making decisions that affect long-term change, adapt existing culture, and prepare for addressing dysfunctional gaps.

Paul should focus on communicating with his specific organization a clear vision of the future and a renewed purpose of innovation driven by the company’s own values and strategies. Additionally, he should become the main architect of his organization, taking a systemic look at capabilities – people, processes, governance, culture, competencies, technologies, and metrics – and building with them the organizational machine needed to deliver on company strategies. According to research, only 10.0% of companies are successful in executing their strategy because of the majority lack alignment between their structure and strategy.

Paul should embrace the idea of acquiring new management skills, developing a more robust leadership profile, and seeking the assistance of a long-term executive coach. With greater responsibilities, come greater expectations that must be met despite increased complexity of the decision-making, lower margins for error, and expanded required competencies. With these higher stakes, Paul should not hesitate to seek the assistance of internal sponsors and mentors, sign-up for executive training and workshops for himself and his team, and engage outside coaching expertise.

For a related article please read this HBR article.

What’s next for Belinda in supporting Paul?

Belinda has just promoted Paul and boosted his career to a new level. He has earned this spot on her team and is one step closer to potentially becoming a C-level executive one day. Paul has to work harder and smarter to succeed in his new role, while his margins for error have shrunk substantially. Moreover, time is of great essence. According to a recent study, 61.0% of the executives who fail to transform themselves and their organization and who fail to meet the strategic challenges, fail to do so in the first 18 months.

Belinda, in her role, is responsible for preparing Paul for these new challenges and developing a trusted mentorship relationship with him in order to guide his growth and transformation. Belinda should also facilitate meaningful relationship-building between Paul and the other influential company stakeholders (in the case of a c-suite promotion or a startup these stakeholders would be the CEO and board of directors) to eliminate potential skepticism they may have and give him direct access to important strategic priorities. In addition to coaching, Belinda should facilitate feedback loops such as periodical 360-reviews and assessment with upper management, peers and staff, and potentially external network to support course-correction and re-enforcement of his transformation.

These are all tall order challenges and Paul’s success in overcoming them will certainly ensure him a forward career trajectory. By properly addressing these next steps post-promotion, and with the help of Belinda, Paul will quickly overcome the challenges and become the company’s innovation leader, the steady hand, the effective networker, the influential communicator, and the strategy champion.

Want to know more? MotivaimCoach is a new breed of business consulting, with a focus on executive coaching, team dynamics, and leadership development.