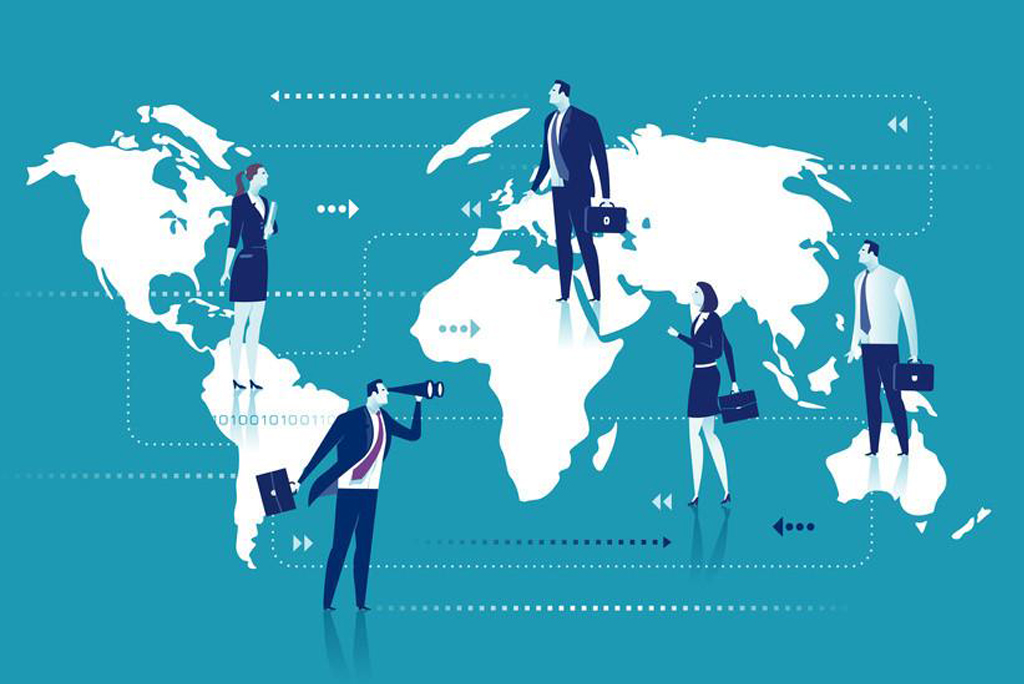 Lionel Messi is a beloved Argentinian soccer player who became a lightning rod for criticism last year when he offered a pair of his used soccer shoes as a donation during an Egyptian charity fundraiser on television.

“We (Egyptians) have never been so humiliated during our 7,000 years of civilization,” said Said Hasasin, a parliament member.

Unknown to Messi was that in the Arab culture, a shoe is considered lowly because it touches the ground. Calling someone a “gazma,” the Arabic word for shoe, is considered a big insult.

Those are the kind of cultural mistakes that garner a lot of publicity, but it’s unlikely that many people have run into the same problem.

Or have they? With the number of cultures melding in the workplace today and the growing reliance on worldwide teams, the chances of unknowingly offending someone is growing. For example, there are currently about 42 million documented immigrants in the U.S., more than four times the number in the 1970s. Pew research finds that 43% of Millennials are not white, and non-Hispanic white births fell below 50% for the first time in 2011.

That’s why even if your teams don’t travel internationally, chances are increasing that there is going to be more “culture crashing” in a workplace that can hurt productivity, collaboration and the bottom line, says Michael Landers, author of “Culture Crossing: Discover the key to Making Successful Connections in the New Global Era.”

Landers  explains that a “culture crash” is when you unknowingly offend someone else. It can happen when a U.S. employee for example, offends a customer from Asia. Or, it can even happen when a team member from New York communicates in what is considered a brash and overbearing way to an employee from Atlanta, he says.

In addition, there are plenty of horror stories such as Messi’s that make employees even more worried that a cultural misstep could gain the recognition of others and possibly damage their careers and a company’s reputation.

For example, one American businessman says he unknowingly offended a Scottish businessman when he asked about the man’s family while another U.S. businessman insulted his Thai counterparts when he tried to talk about business before lunch.

Landers, who runs a global consulting company, says it can be intimidating to try and figure out every rule and nuance of different cultures – even those within the U.S. That’s why he says it’s easier to challenge your own assumptions about proper behavior, and then learn to look for signs on how to adapt quickly to avoid offending others. Such a tactic, he says, is critical if businesses want to remain competitive and not get caught up in cultural faux pas.

It’s also important to understand that cultural differences aren’t something that can only be seen from the outside – cultural neuroscience shows that culture physically molds our brains. People from different cultures actually use different parts of their brains when they’re doing things like listening to music, looking at someone’s face or crunching numbers, Landers says.

That’s why it may seem so challenging for workers from different cultures to work together, finding offense in the way others greet them, the emails they send or even the way they give presentations. But Landers says that for teams, the first step is understanding how they automatically default to their own cultural norms and how they can change that reaction so that they are more open and results-oriented.

A simple example may be when a New York employee emails a colleague in Atlanta first thing in the morning. The email is direct: “Send me that report by noon, and make sure it’s accurate.”

The employee in Atlanta sees this curt email as quite rude, and fires off a passive-aggressive response. Before long, there’s hostility brewing between the two workers and that lack of cultural understanding can lead to lost efficiency.

Such situations can be resolved, Landers explains, if the Atlanta employee simply takes a moment and recognizes that the New York worker is simply making a request in a very direct way – something that is a cultural norm for that East Coast employee. He says anyone in such a situation needs to do an ROI:

Landers also suggests that teams don’t have to learn every preference of another culture, but instead learn to look for cues on how best to proceed. Such adjustments, he says, can lead to smoother collaborations and more profitable business outcomes.

Among his suggestions for how teams with different cultures can better work together:

Landers adds that when someone has moved across various cultures while growing up, he may build relationships among various groups and never form full ownership in any. In these cases, try looking at the person’s core values to determine the best way to interact. For example, look at behaviors that the person encourages or appreciates, and those that are looked down upon. Are there patterns of certain behavior that appear repeatedly and in a variety of situations? That’s your cue for how to best interact, he says.

“To avoid a culture clash, you need to adjust your expectations and behaviors based on the values you uncover,” Landers says. “It’s important if you want to exert influence on this person.”